Unless your house is in a neighborhood governed by covenants or an HOA, a certain amount of live and let live is necessary. Most people want to get along with their neighbors and live peaceful lives, after all.

But sometimes, you wonder. Is that hideous junkyard next door your neighbor’s idea of a comfortable home, or are they passive-aggressively telling you off? And what about that tall new fence with “Keep Out” painted on your side in neon orange? Did they mean to build it just over the property line on your land? 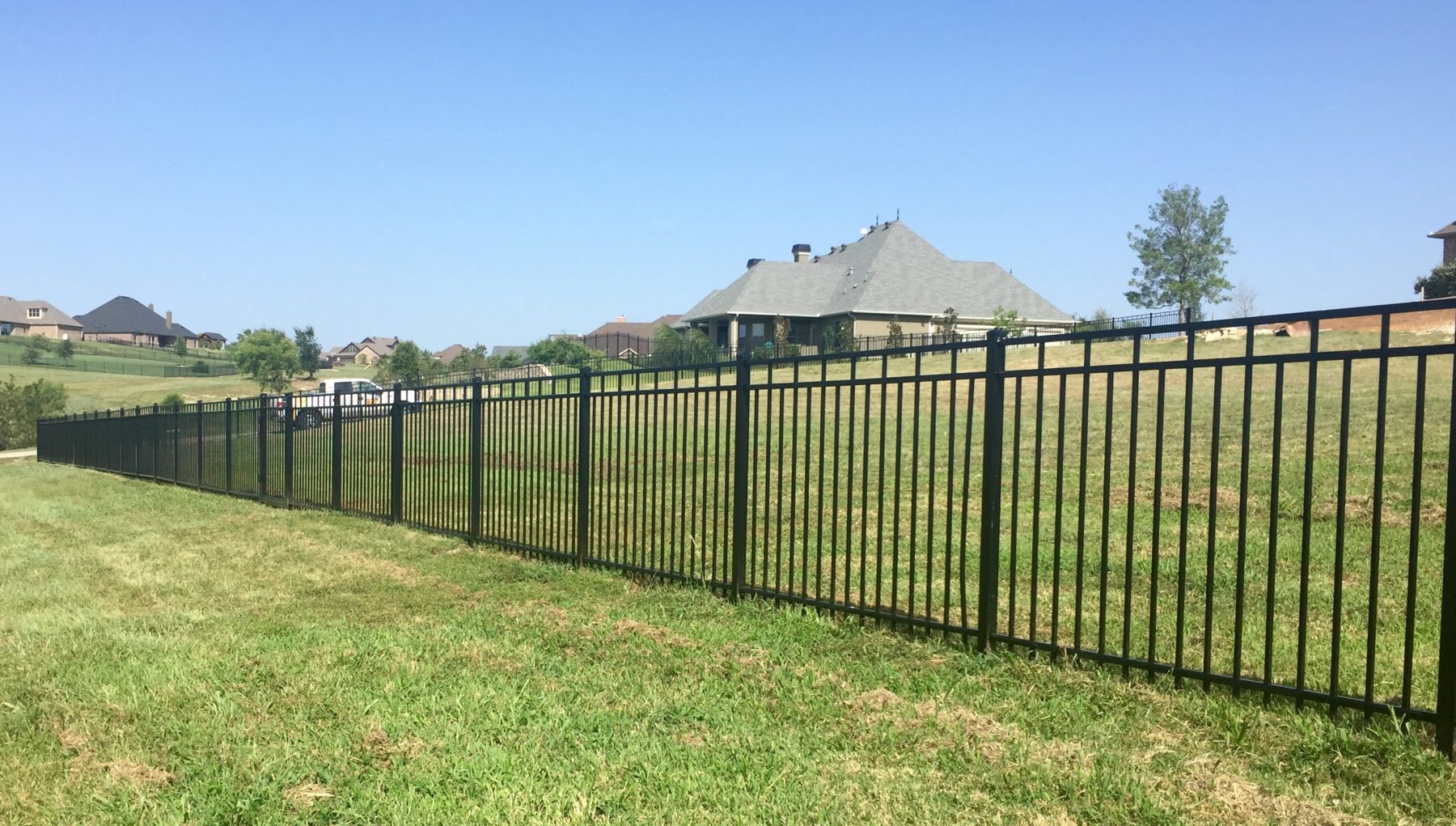 Ladies and gentlemen, you might be facing a spite fence.

NOLO’s Plain English Law Dictionary defines a spite fence like this: “An unsightly fence erected for no other purpose than to irritate a neighbor.” Usually they’re constructed of wood or metal, but trees or shrubs can be used to similar effect.

Spite fences are nothing new. Nor are spite fence statutes. By the late 1800’s, there was a growing societal sentiment that the rights of property owners weren’t unlimited after all. States began to draw up laws about what structures could and couldn’t be erected on private property.

Spite fences generally exceed the height limits of an area, are constructed extremely close to the neighbor’s property line and are needlessly ugly.

Back in 1887, Massachusetts was one of the earliest states to put a spite fence law on the books. It defines such a fence as:  “A fence or other structure in the nature of a fence which unnecessarily exceeds six feet in height and is maliciously erected or maintained for the purpose of annoying the owners or occupants of adjoining property.” The Massachusetts spite fence law allows people to sue their neighbors to remove the fence and pay damages.  If the court rules in the plaintiff’s favor, the fence could be taken down, reduced in height, and/or the neighbor might be required to pay damages to the aesthetically injured party. California, Connecticut, Georgia, Rhode Island, Indiana and New York are some of the states that have statutes related to spite fences.

The biggest problem with these cases is that sometimes it’s hard to prove malice. How do you prove your neighbors are trying to get your goat, rather than just expressing their extremely poor taste?

Sometimes it’s very clear. Some of the worst neighbors ever lived in Indiana. This offensive family erected an eight foot high fence that stretched 720 feet long, just eight inches from the property line. They topped this monstrosity with thousands of nails pointed in their neighbors’ direction. And surveillance cameras and loudspeakers, also pointed towards the neighbors. In fact, the cameras could see inside their neighbors’ house, and magnified images 23 times. Least forgivable of all, they took their neighbors’ three cats to animal control because they disapproved of wandering felines. In this case, the Indiana spite fence law prevailed, ridding the community of this eyesore. Three cheers for the Indiana spite fence law!
Spite fence statutes may also cover obstruction of view, reduced air circulation, diminished light or decreased property value.

Before you rush to the lawsuit stage, pause and reflect. Is your neighbor just crazy? Are they carrying on a one-sided war against your right to pursue happiness? Or is it more like a feud? Do you have a part in this? Have you laughed off your neighbor’s concern, or perhaps indulged in your own passive aggressive spite displays?

The fact is, your neighbor might be there a while. Right next door, your closest contact in case of emergencies and acts of God, somebody you see daily. Spite and resentments have a way of spiraling out of control. Do you want your blood pressure to go up every time you glimpse the guy next door? Are your grievances worth a long string of bad moods leading up to an eventual heart attack?

If there’s any way you can call a truce, life will be infinitely more harmonious than taking your problems to court. Maybe you can talk it out yourselves. Own up to your transgressions and ask for a fresh start. If the two of you just can’t communicate, consider hiring a mediator. Again, cheaper than court, and fewer hard feelings.

Suing your neighbor should be your last step, after you’ve exhausted other options. If it comes to that, look into your local statutes. You may be able to sue on the grounds of a “private nuisance.” Again, you’ll have to prove that the fence is somehow illegal according to your city’s codes, and not just an eyesore.

If you go to court under spite fence laws, the burden of proof will be on you. Assemble photos of the fence and diagrams that show its height and location. If the fence suddenly appeared after a major argument with your neighbor, document this. Print out any emails you exchanged with friends describing the fence situation. Gather testimonials from neighbors.

At Buzz Custom Fence, we feel the opposite of spite when we build fences. What’s the opposite of spite? Joy, respect, honor and goodwill. We’re proud of our beautiful fences and are confident that your neighbors will appreciate them, too. So if you’re in the market for a fence that expresses goodwill and harmony, call us today.