The term “line of sight” has many exciting definitions. It can mean the straight line between a missile and its target, an object’s speed towards or away from the observer (also called radial velocity), or a double star – two stars that look close together when seen from the earth, but actually aren’t. Leonardo da Vinci used the term for a structure inside the human eye.
At Buzz, when we say “line of sight,” we’re talking about something much more prosaic, but still vitally important: building fences in a safe, sane and legal manner so they don’t obstruct the views of passing drivers. This is especially important for corner lots.

City requirements for fences built on corner lots invoke the “line of sight triangle.” According to Wiktionary, a line of sight triangle is, “A triangle at an intersection, formed by the two roads or rights-of-way and a third line, which must be kept clear of obstructions such as hedges so that people in one road can see cars approaching on the other.” Investigators use an algebraic equation to measure sight triangles at accident sites, but we’ll spare you the X, Y and Z of it. 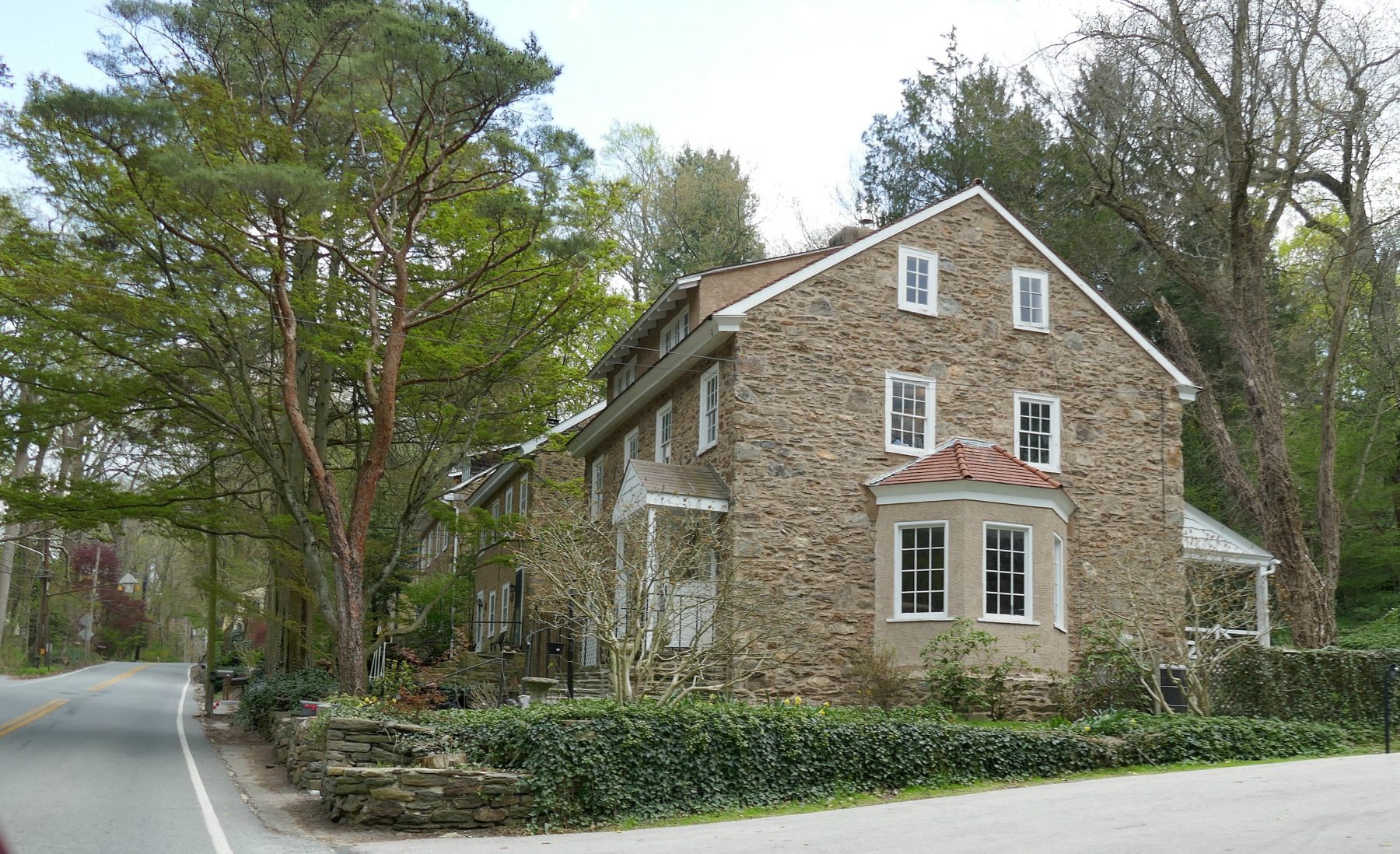 If you’ve forgotten your algebra and now use your calculator for simple multiplication, don’t worry. Your friends at Buzz have an intimate knowledge of sight lines, and aren’t strangers to city building requirements, especially when it comes to fence permits. We’re happy to help you figure out the best fence for your corner lot. Give us a call today.