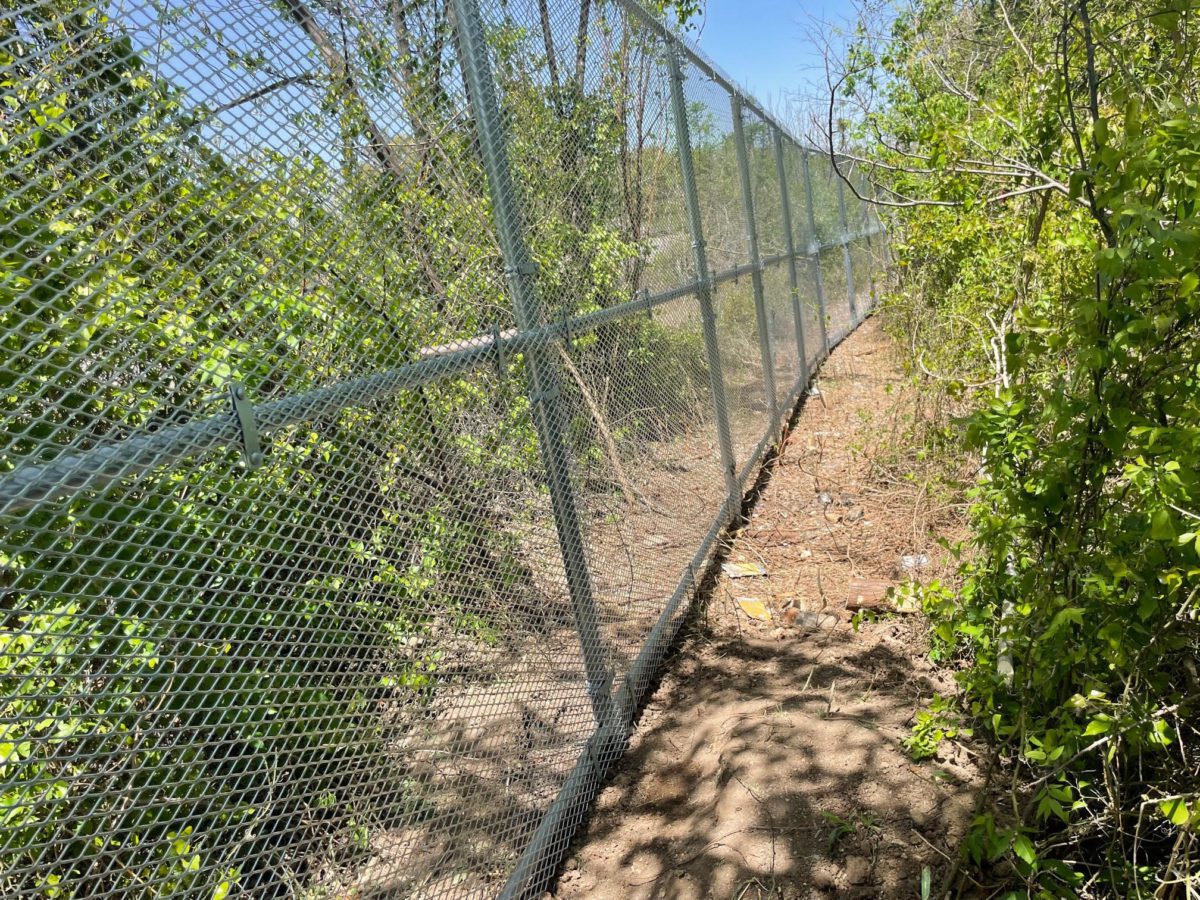 In many cases, a well designed fence can save lives. This was the case at Yett Creek Neighborhood Park, a 40 acre park located in North Austin. Buzz Custom Fence recently installed a security fence to protect residents of a nearby neighborhood.

The Parmer Lane neighborhood association was experiencing problems without a secure fence. Thefts and burglaries were increasing due to suspects crossing railroad tracks by Yett Creek Neighborhood Park.

By itself, this would be cause for action, but the neighborhood had also experienced a number of deaths from people trying to cross the active train tracks. During normal walk dog walks to child playing nearby, incidents were increasing. Something needed to be done to eliminate the hazard of both thefts and unguarded tracks.

The Challenge and the Solution

The City of Austin, the parks department, and the railroad formed a group to build a high-security chain link fence that would prevent people from crossing the tracks from both directions. The challenge was to design a fence that would offer enough security without detracting from the natural beauty of the park. Fortunately, Buzz’s own territory manager John Lee was able to help.

The idea was to hide the chain link fence behind the trees. By blending it in and out of the wooded area, it would practically disappear from view, allowing it to be highly secure while also maintaining the natural aesthetics of the park’s greenery.

The project was completed on April 1, 2022, and both the neighborhood association and the railroad have been pleased with the results. The neighborhood and park have both become safer places for local residents to enjoy.

Buzz Custom Fence has served Texas residents and businesses since 1998, and we’ve earned numerous awards in the process. The quality of our work is second to none, and we’re happy to provide Austin residents with fences that both provide security and add to the visual appeal of their surroundings. 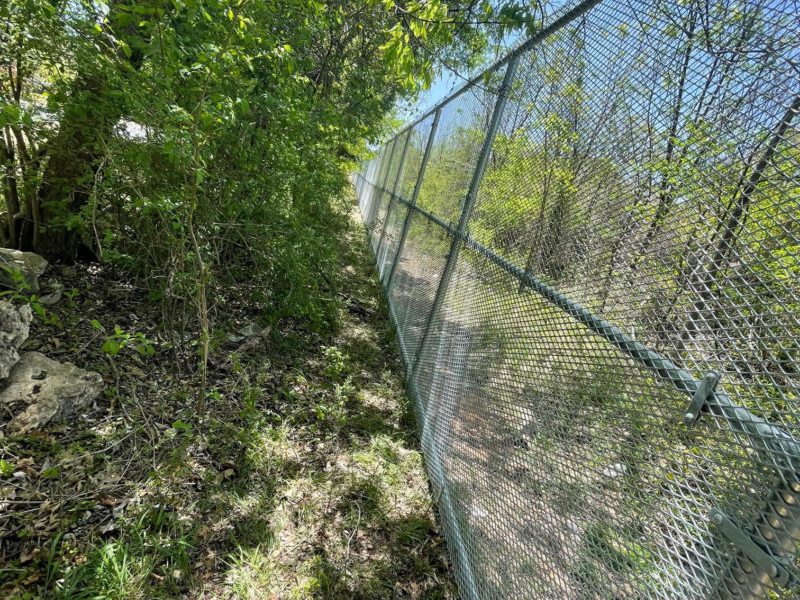 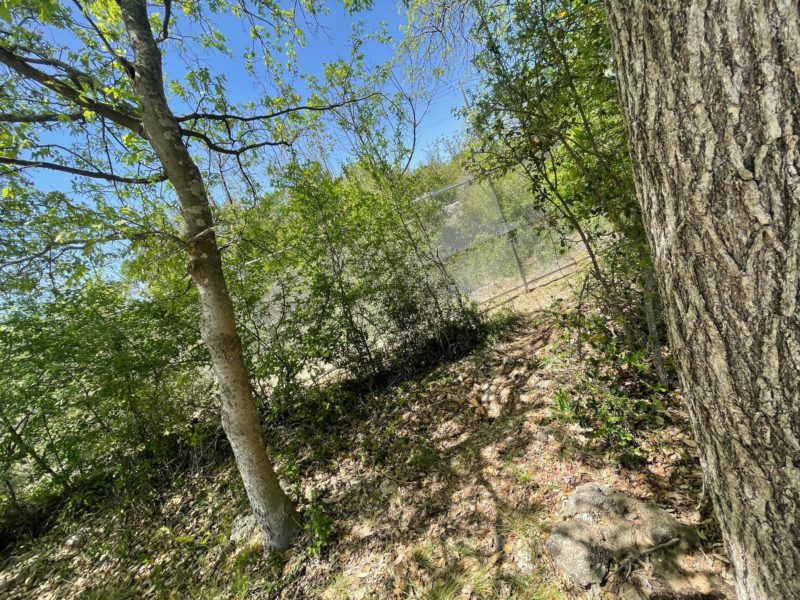