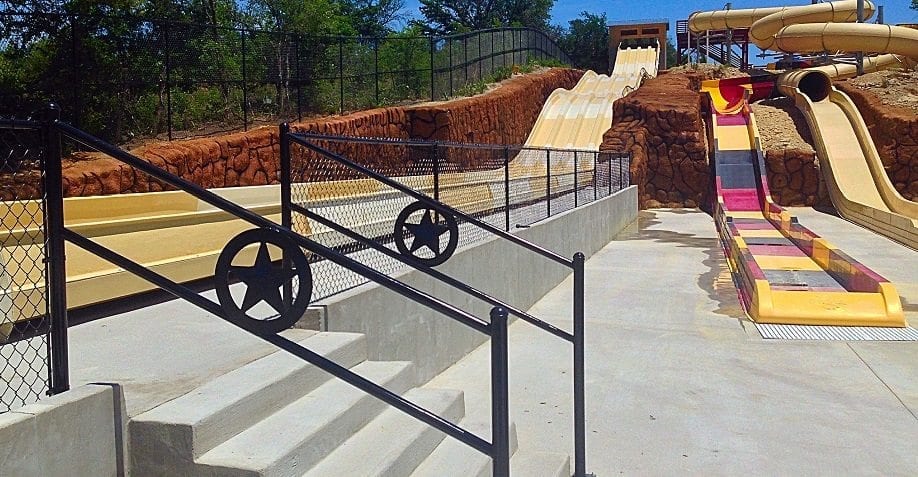 At Buzz, our dream job is building high-quality fences that satisfy our customers. But if we had to do something else, our second best dream position would have to be that of fence viewer. A fence viewer is a city official who administers fence laws and mediates fence-related disputes. This lucky individual inspects new fences and sorts out problems caused by escaped livestock trespassing on somebody else’s property (Hint: If your livestock keeps escaping, you need a better fence). This week we’ll look at the history and scope of this illustrious position.

Like so much in America, the fence viewer has roots in New England. In fact, this was one of the oldest appointed positions, with the term “fence viewer” appearing as early as 1661. Back then, New England farmer chic consisted of walls built with stones and boulders left behind by retreating glaciers. Some of these picturesque walls still exist. But when these early farmers moved or modified their walls, shifting the property lines, this was a serious offense. A case for the fence viewer!

In Massachusetts, a 1693 statute first established the position of fence viewer. Over the years, the state developed some nifty ways to ensure that fences were kept in good repair. For example, if one farmer neglected his fence, a neighbor could make the repairs and send the offending farmer a bill for twice the cost. If he refused to pay up? He got slapped with a hefty 12 percent interest.

As white settlers moved westward, they brought the important role of fence viewer to new states.

You don’t hear so much about fence viewers today. But the position is still on the books of many states, including Wisconsin, Nebraska, Maine, Massachusetts and Minnesota. Their powers vary from state to state, having been watered down in some places. However, sensible states, such as Delaware, still have strong laws. “The fence-viewers shall be the sole judges of the sufficiency of any fences, of the charges of making or repairing partition or other fences, and how borne, and of damages by animals trespassing,” says the law of that wise state.

Fence viewers, like aspiring actors, are prudent not to quit their day jobs. Delaware pays “$8.00 per day and 7 cents per mile for travel to and from the point of dispute. The chair shall receive in addition to fees received by other members the further sum of $1.00 for each day as stated.”

In Maine, a fence viewer’s wallet is even emptier: “Each fence viewer shall be paid by the person employing the fence viewer at the rate of $3 a day for the time employed. If the party liable neglects to pay the same for 30 days after demand, each fence viewer may recover double the amount in a civil action.” Uh, that’s still only six bucks.

Texas doesn’t appoint fence viewers. But if you’re having any trouble with your fence, you can call on your friends at Buzz. We can repair your fence or design one so gorgeous that your whole neighborhood will rejoice. Or, if your horses or dogs keep escaping, we’ll devise a better containment strategy. Call us today and we’ll arrange a time to come view your fence.