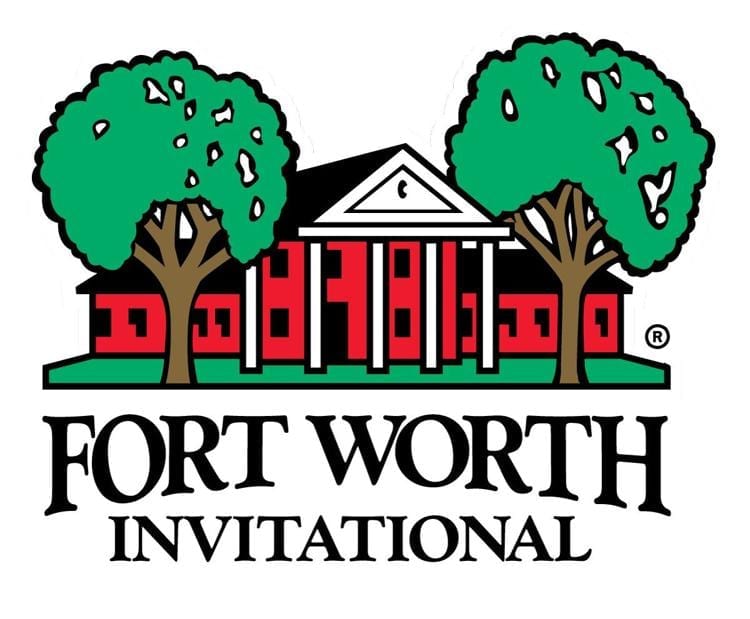 Our favorite golf tournament has had several names in its 72-year run. Formerly the Dean & DeLuca, it will now be called the Fort Worth Invitational. Regardless of the name, our team at Buzz are huge golf fans and look forward to participating in this annual golf tournament at Colonial Country Club May 21-27.

As Colonial president Rob Doby said in a press release, “We are thrilled, and think it very appropriate that this year’s tournament will be named the Fort Worth Invitational. The City of Fort Worth, the business community, and our fans have played a huge role over many decades in making this event what it is today. It is as much their tournament as it is the members of Colonial Country Club.”

Buzz and the Tournament

Not only do we like to watch golf, we enjoy installing the crowd control gates and wrought iron entryways for the annual Memorial Day weekend event. Every year, we spend 10 mad days in May taking down tennis court fencing and preparing for the golf tournament. We spend a few days watching the professional action on the green. Then, after the tournament, we do it in reverse, restoring the tennis fencing to its pristine glory.

During the Fort Worth Invitational, legions of fans will watch top players compete for more than one million dollars in prize money. So we want everything – especially the fencing – to be perfect.

Call Us
Are you looking for an expert in golf course fencing and security? Looking for advice on fencing  putting green? Need a fence for the backyard? Call us and we’ll help out with all your fencing needs. But maybe wait until after we get those tennis fences back in place.